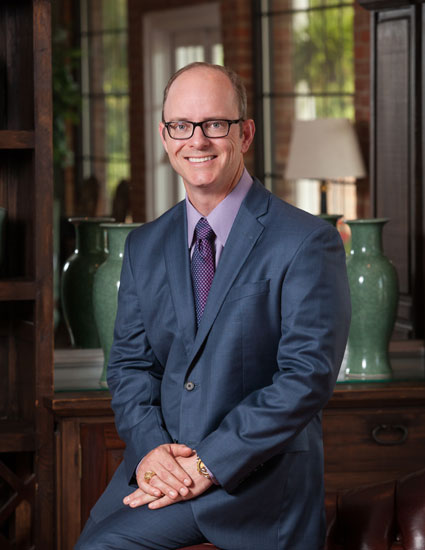 Dr. Malcolm Rude is board certified by the American Board of Plastic Surgery. He earned a Bachelor of Science degree at Texas A&M University, Class of ’93. He was a University Honors Fellow and was a Student Senator. He attended Texas Tech University for medical school. There he served as class Vice President and was elected as a Student Representative to the Texas Medical Association. Dr. Rude then went on to do his general surgery training at Scott and White Hospital in Temple, Texas. Following this, he accepted a Plastic Surgery residency position, under the direction of the former President of the American Society of Plastic Surgeons. He completed an additional year as chief resident in Plastic Surgery with expanded clinical duties.

Dr. Rude is one who consistently stays at the forefront of any new techniques and the advancement of plastic surgery. He has engaged in research at all levels of his education. He won the Senior Honor thesis award at Texas A&M. He went on to pursue research in medical school that led to publications in well-respected medical journals. During his three year plastic surgery residency, he conducted research in both cosmetic and reconstructive plastic surgery and presented his research at both state and national scientific meetings. He still continues to publish in plastic surgery as well as ongoing work with the Department of Defense for stem cell research and burn surgery. Both of these projects will hopefully lead to better outcomes for soldiers and all patients.

A well-educated and devoted surgeon, Malcolm Rude M.D. realizes that beauty is intensely personal. He is committed to staying knowledgeable in recent advancements and technologies, which keeps him and his techniques on the cutting edge of cosmetic surgery. Before prescribing or performing any surgery, treatment, or therapy, Dr. Rude meets with patients to educate them, discuss options and ensure informed decisions.

Dr. Rude is married to Stacie Rude, Class of ’92. They have been blessed with two children. When Dr. Rude is not doing plastic surgery he enjoys spending time with his family and golfing.